There are many variations of passages
Services

Google Street View is a technology featured in Google Maps and Google Earth that provides interactive panoramas from positions along many streets in the world. It was launched in 2007 in several cities in the United States, and has since expanded to include cities and rural areas worldwide. Streets with Street View imagery available are shown as blue lines on Google Maps.

Some Of Our Client 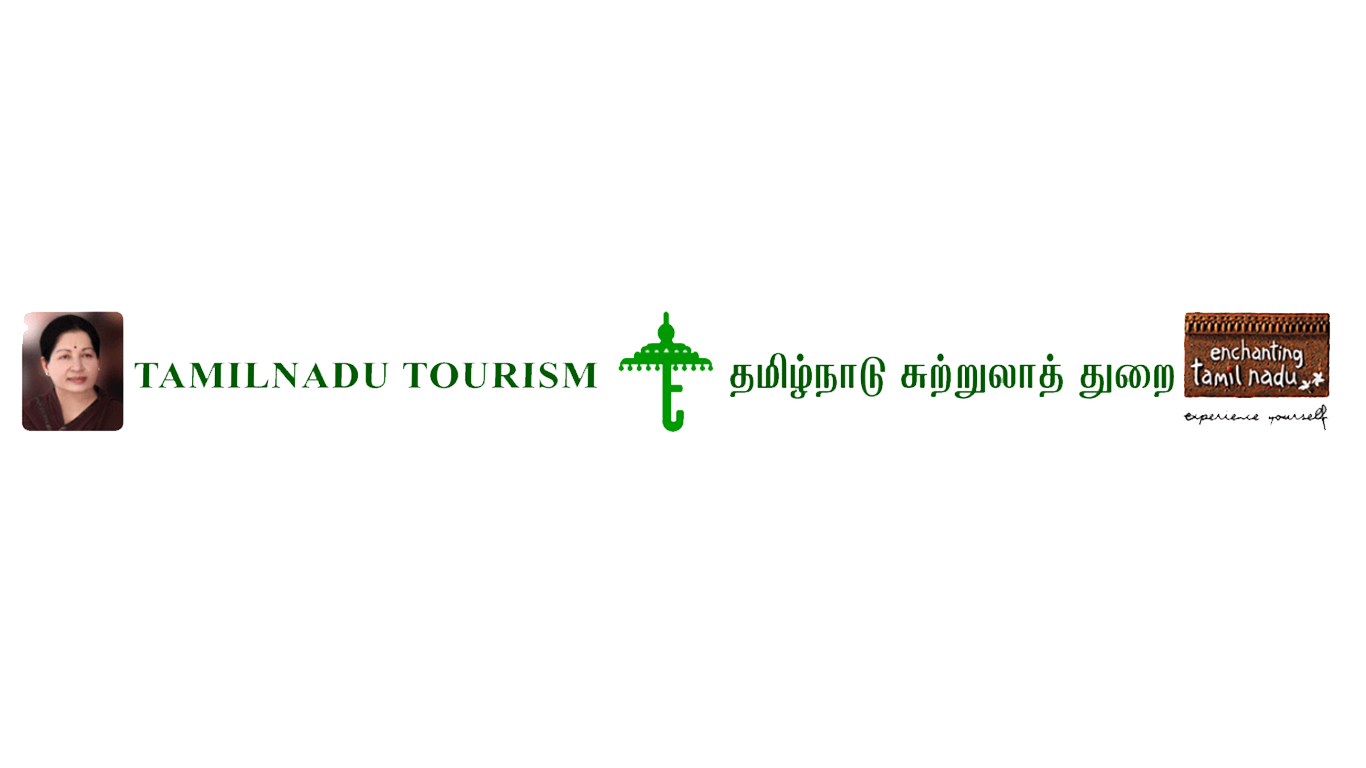 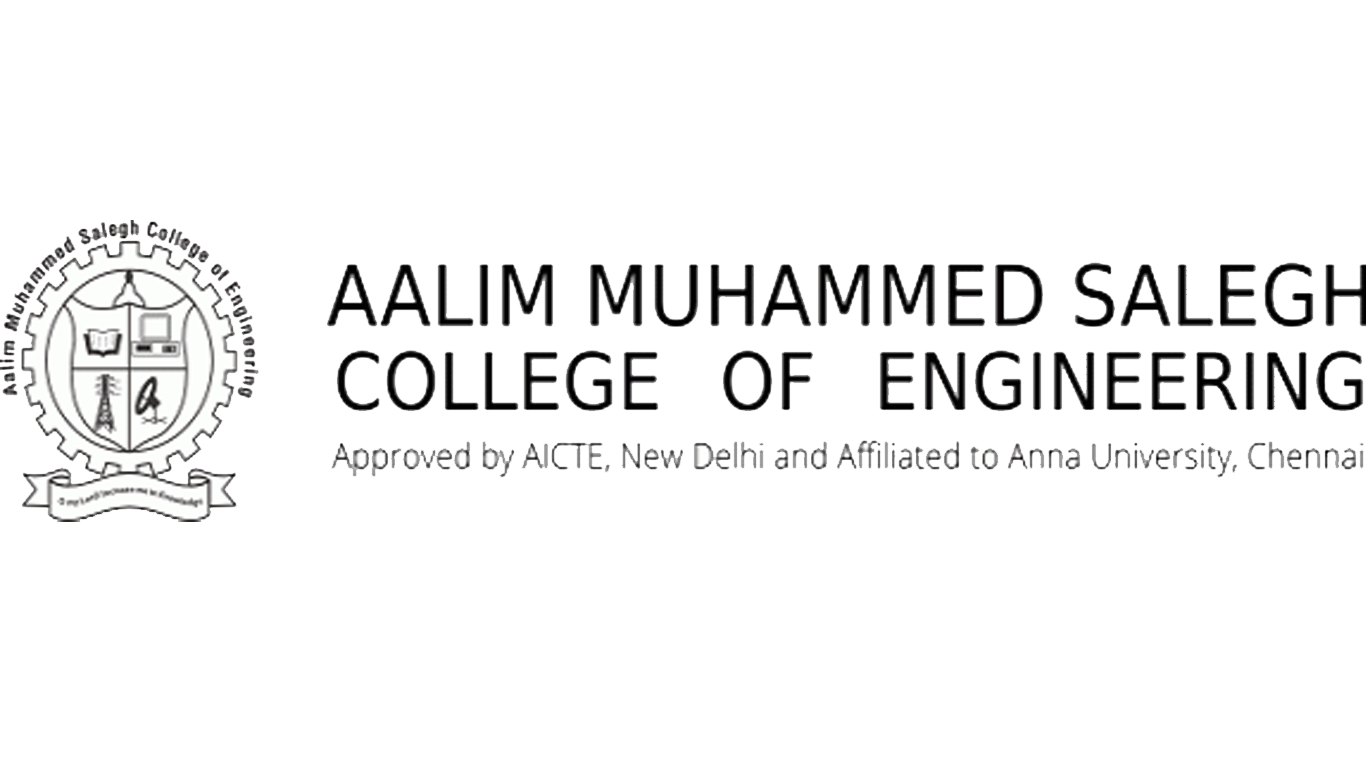 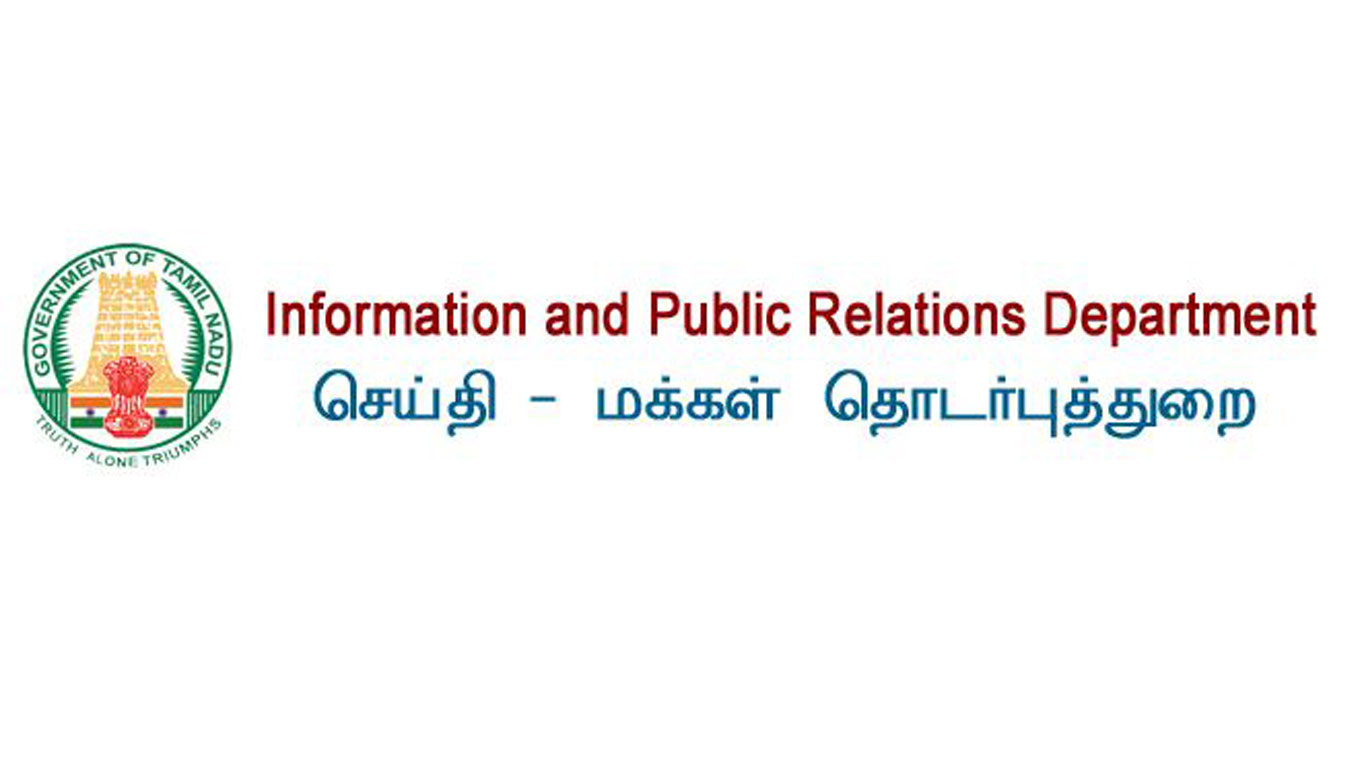 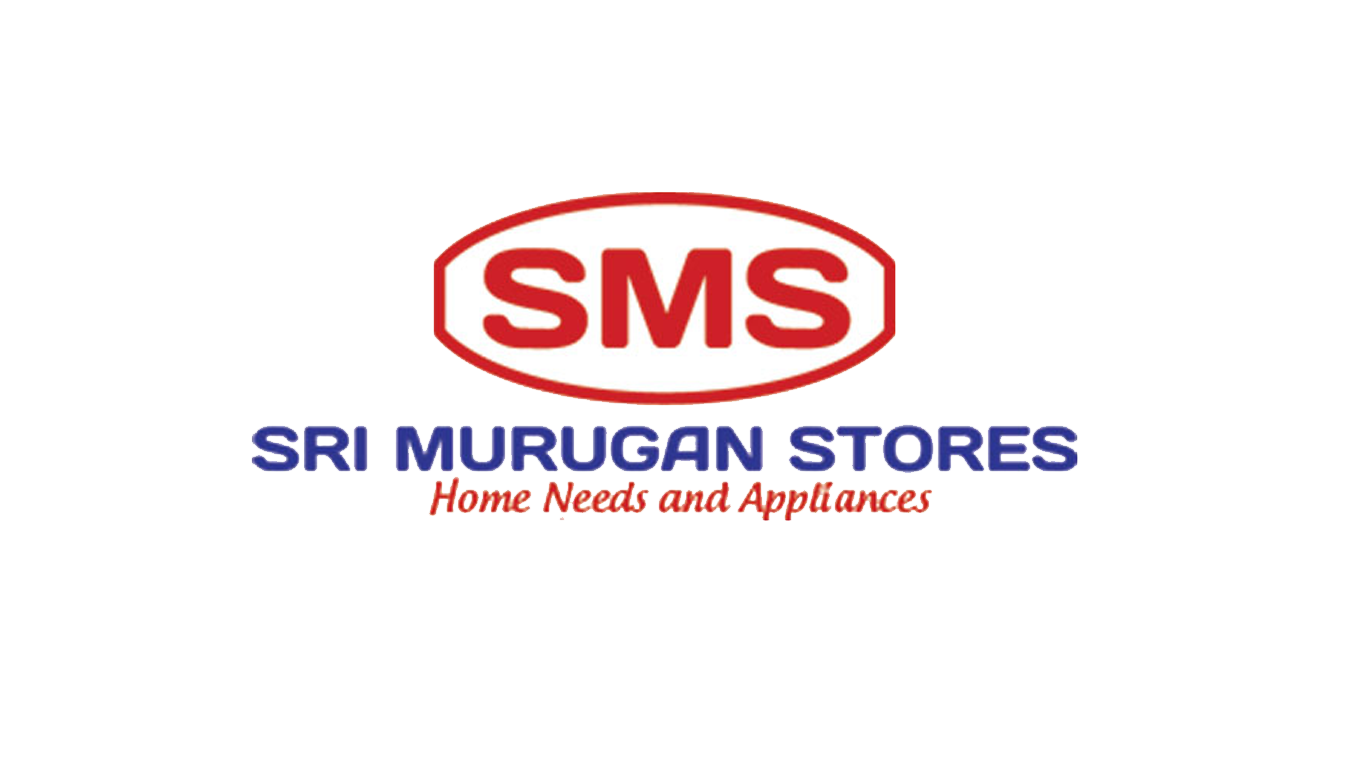 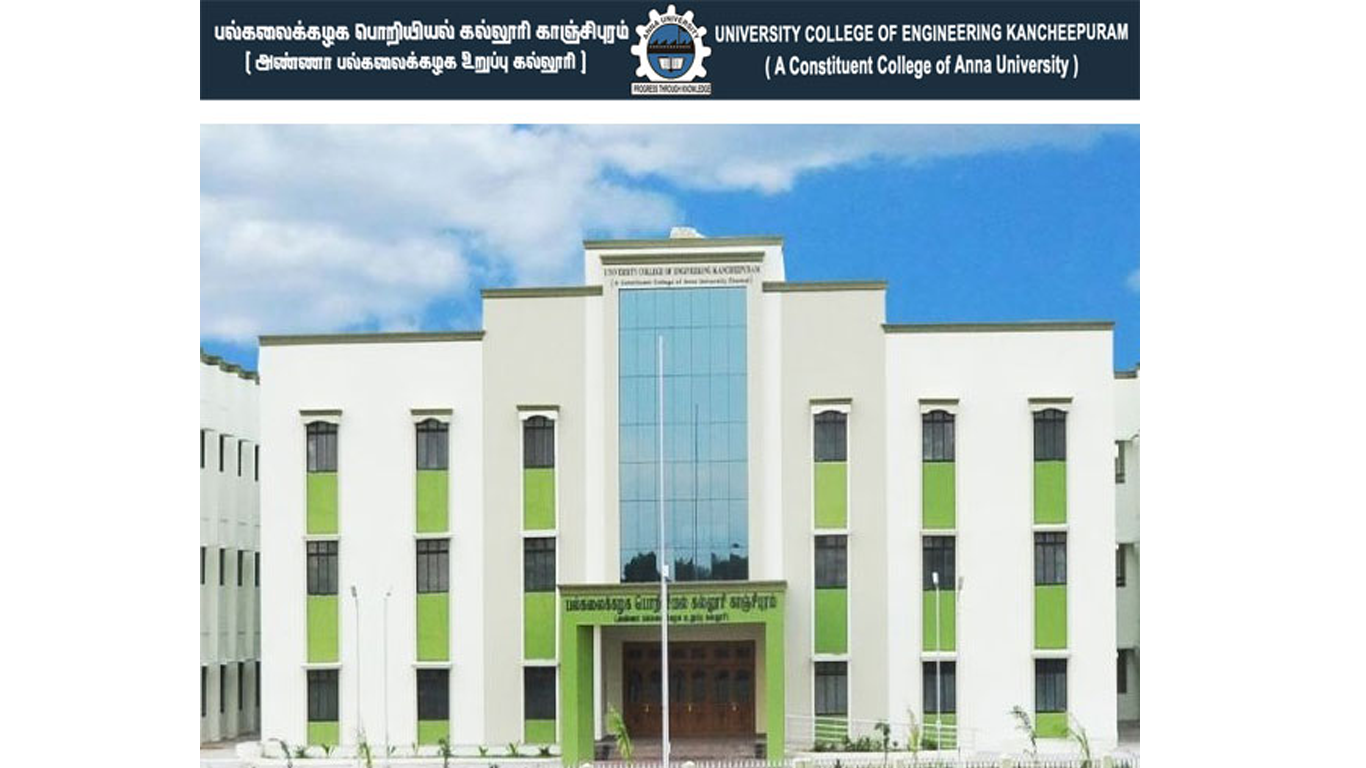 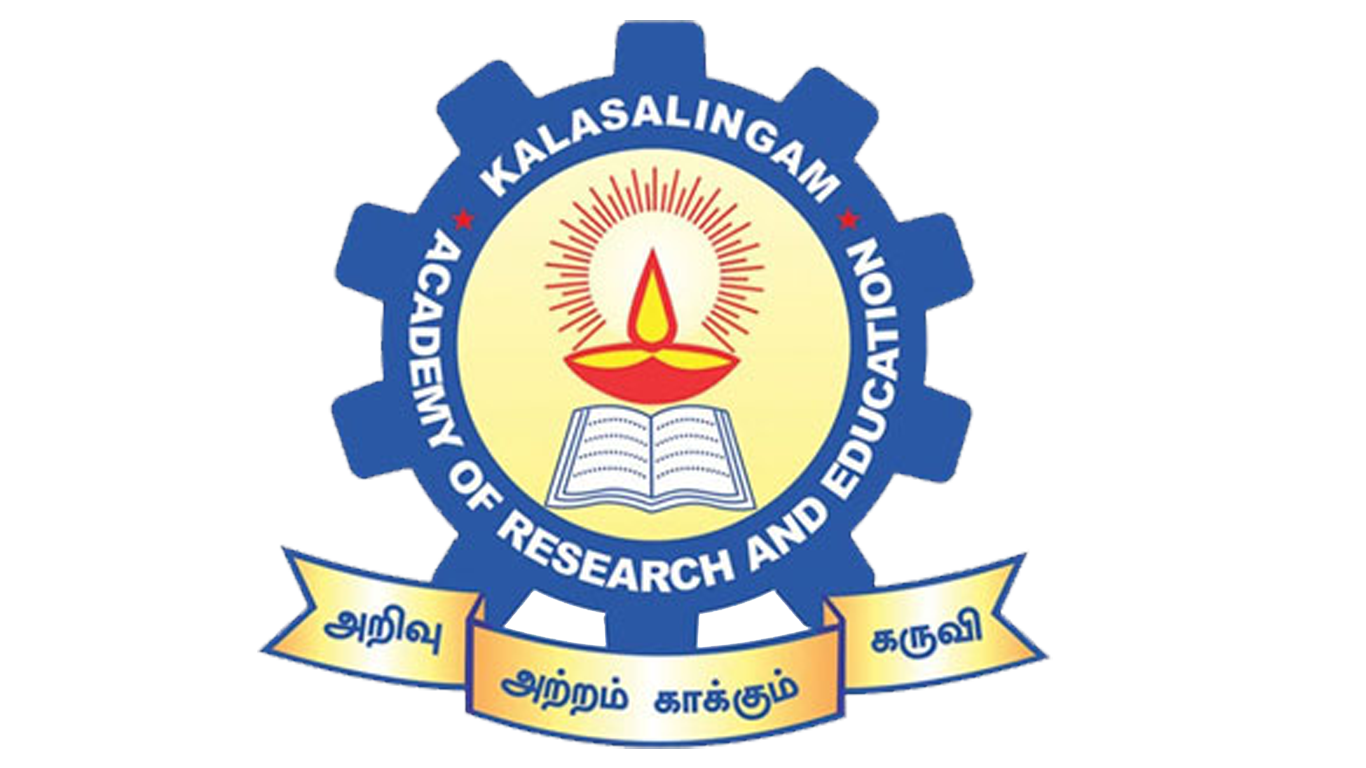 Kalasalingam Academy of Reserch and Education (Deemed to be University)